by Mercado Eletrônico
2 years ago
Compradores
No comments
13024 Views 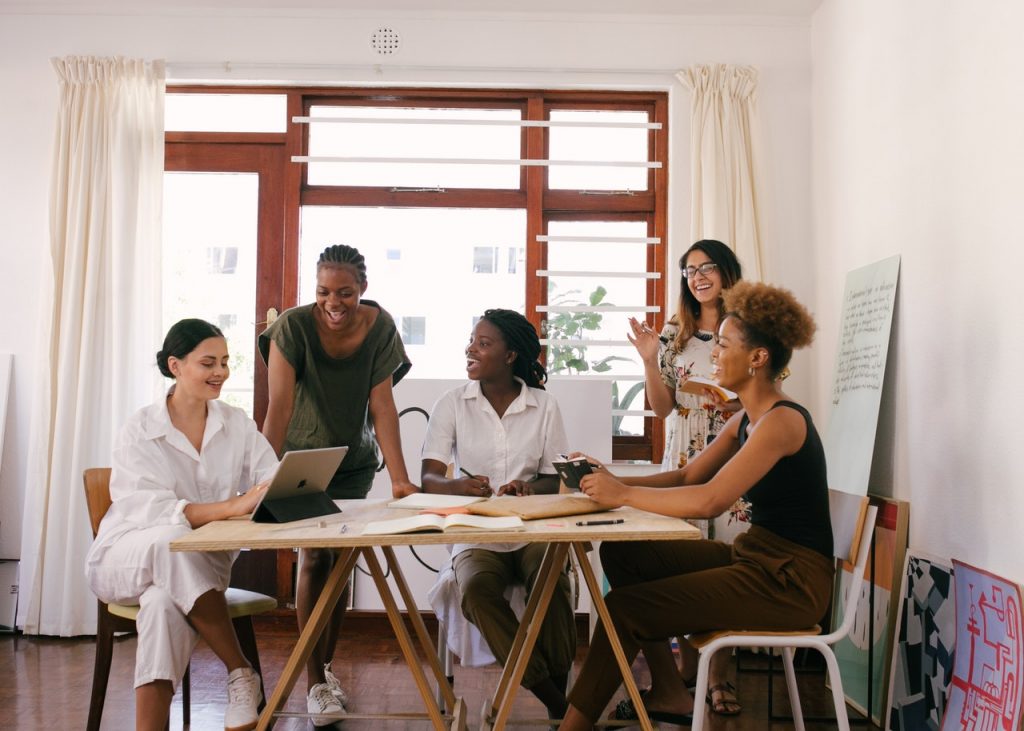 “Digital Transformation” was probably one of the most read and heard terms in 2020.

No wonder! In fact, after all the rules imposed to contain covid-19, people had to move away from their work environments – and interacting digitally became the only possible way to do business.

Those who were already using technology to their advantage, came out ahead in this race. Those who didn’t use it yet, had their businesses impaired or had to make haste to avoid further damage.

In another post, we have already commented that the pandemic has accelerated digital processes; actions that would take 3 years to occur, happened in just 3 months.

But do you think that imposing top-down changes would be the most correct way to achieve the much desired digital transformation?

We are going deepr in the subject in this post. Keep on reading!

The digital maturity of Brazilian businesses

A recent report, published by McKinsey consultancy firm, showed that digitally mature leaders around the world have, in addition to superior performance, an EBITA growth rate 5 times higher, when compared to other companies.

In Brazil, digital leaders – who mostly work in Financial Services, Retail and Telecommunications & Technology sectors – achieve up to 3 times more EBITA than organizations that still lack a high maturity level.

Although the top Brazilian companies aren’t so far behind the world average, the report revealed that there are still several barriers that hinder a faster progress – including organization size, the ideal structure, the availability of talents, the presence of liaison roles between technology and business, and management & governance.

Digital transformation is a cultural movement

The digital transformation of a company isn’t something that can be done overnight.

As important as starting digitization is the plan of reviewing processes and understanding whether they are suitable or not, before adopting a new technology.

Besides, there’s no point in an organization’s top management saying “we will start digital transformation tomorrow”, if the people who will make it possible, on a daily basis, aren’t familiar and aware yet of the disruptions that this change will cause.

The most effective way to put digitization into practice is to invest in the cultural process. Businesses and leaders must create a strong culture, persuade all professionals on the importance of this change, in order to better train and guide them, and then press the START button.

It’s obvious that, in a pandemic period, some processes had been downsized, and the shortcut became the fastest and most viable way, due to these hard times.

However, it’s vital to understand that only the cultural process will have power to transform a company’s digitization process into something organic and really efficient.

After all, always remember that culture is what people do when no one asks and is watching.

There is no use in deploying technology without the right people

Another common mistake that businesses do when starting digital transformation is to neglect the search for the right people.

In a Mercado Eletrônico’s live session about “High Performance in Procurement”, Daniela Terra and José Carlos Roman, two industry experts, said that businesses are highly concerned on finding the best existing technologies, but they forget the basics: the people who will really make the magic happen.

Training is obviously part of a migration process, but it’s still necessary to find professionals who are curious and enthusiastic about innovation and technology.

Some people are so trapped in their comfort zones, that they don’t allow themselves to understand the changes and, finally, they will eventually boycott the implementation in the daily processes.

The 5 types of people in organizations: which ones do you want for your digital transformation?

A best-seller titled “Tribal Leadership: leveraging natural groups to build a thriving organization”, written by Dave Logan, John King and Halee Fischer-Wright, describes the 5 types of professionals who can be found within an organization.

After reading the topics below, which ones would you recruit to spread the culture of digital transformation within your organization?

This post has the mission to help you understand that digital transformation goes far beyond technology issues. Above all, it’s a change led by people.

Therefore, every time this topic arises in your company, you will already know where to start and who you should recruit.

Take this opportunity a subscribe to our newsletter, to stay updated on the key changes and news from the B2B universe.

See you next time!