by Mercado Eletrônico
2 years ago
Compradores
One comment
38731 Views

In the previous post, we talked about how technologies are helping to save time and optimize business.

Nowadays, digitization is not just a matter of investment, but of life actually. These advances have concerned the professionals, who are wary of their jobs and don’t understand (or sometimes choose not to understand) the real importance of technology in everyday business.

Are robots coming to take the place of employees in companies? Can they replace people’s functions efficiently? Or will they provide better jobs for such employees?

This post addresses these doubts and concerns about robotization.

Robotization: the hot issue in businesses 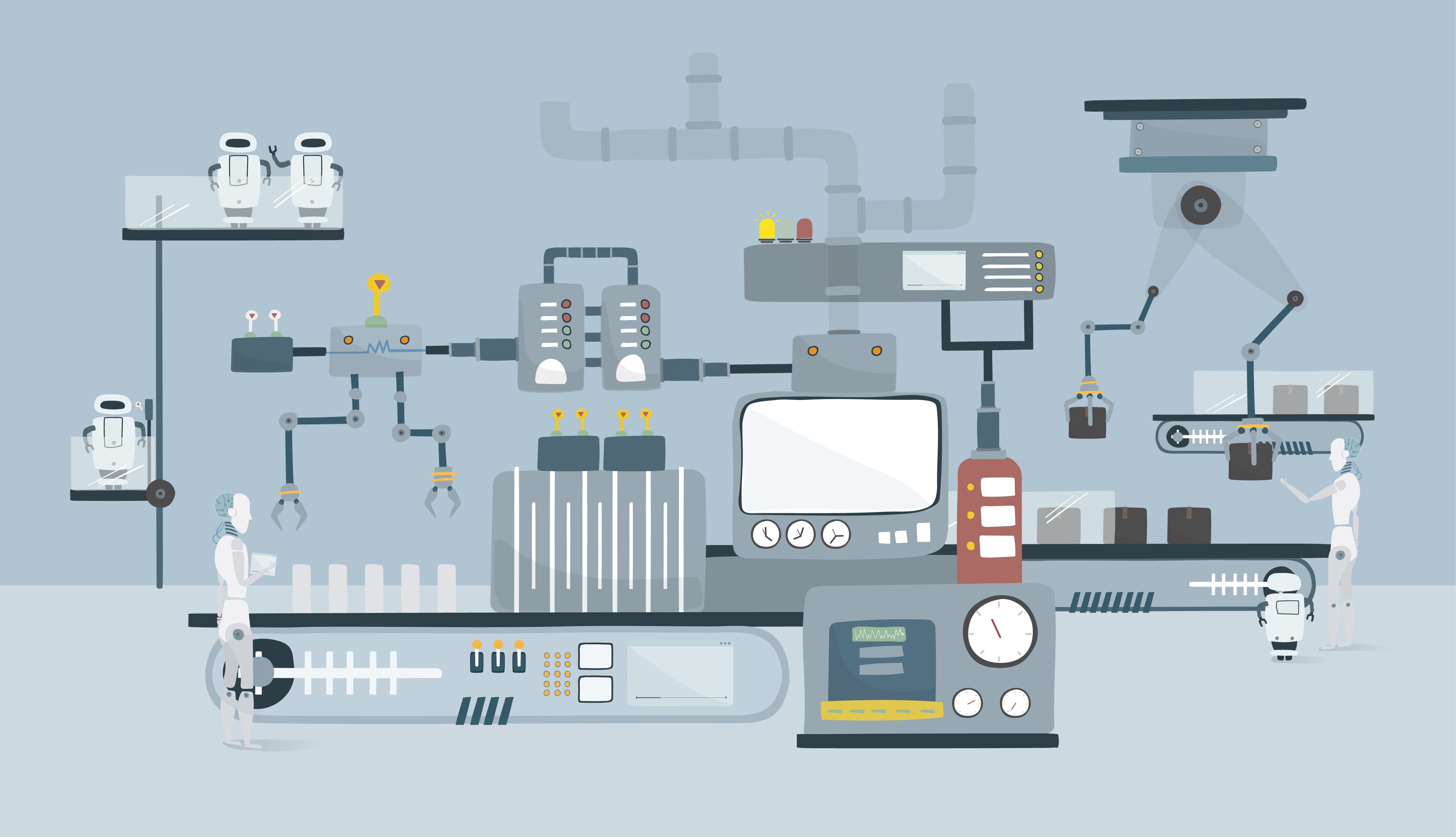 We all know that when it comes to robotization, professionals are usually suspicious, as they feel insecure about the situation. After all, it takes a while before all novelties are understood by professionals.

Machines that make offers, provide basic services and solve problems are here to stay, and there is nothing new in such reality.

But will some jobs really come to an end?

No matter how extraordinary technologies, APIs, artificial intelligence and robotics are, nearly every job requires final analysis, follow-up, and a humanized side, particularly when it comes to relationship with customers.

It may seem over-optimism, but we are witnessing the most promising era the world has ever seen. You can breathe a sigh of relief, as these countless technologies that haunt many professionals today will be actually used to streamline processes and save working time to people.

Do you remember those manual activities that you don’t like doing because are a waste of time? Well, they will be made by robots. On the other hand, strategic activities that really matter will still be done by professionals.

All this movement will make jobs healthier and more strategic. However, every professional must to do his/her homework: invest in training, to better meet business needs, and to know how to cope with so many changes and technologies.

The skills that companies look for in professionals have changed over time, adapting to the scenario of every age. So the question is: are you ready?

Humans vs. Robots: an ancient history 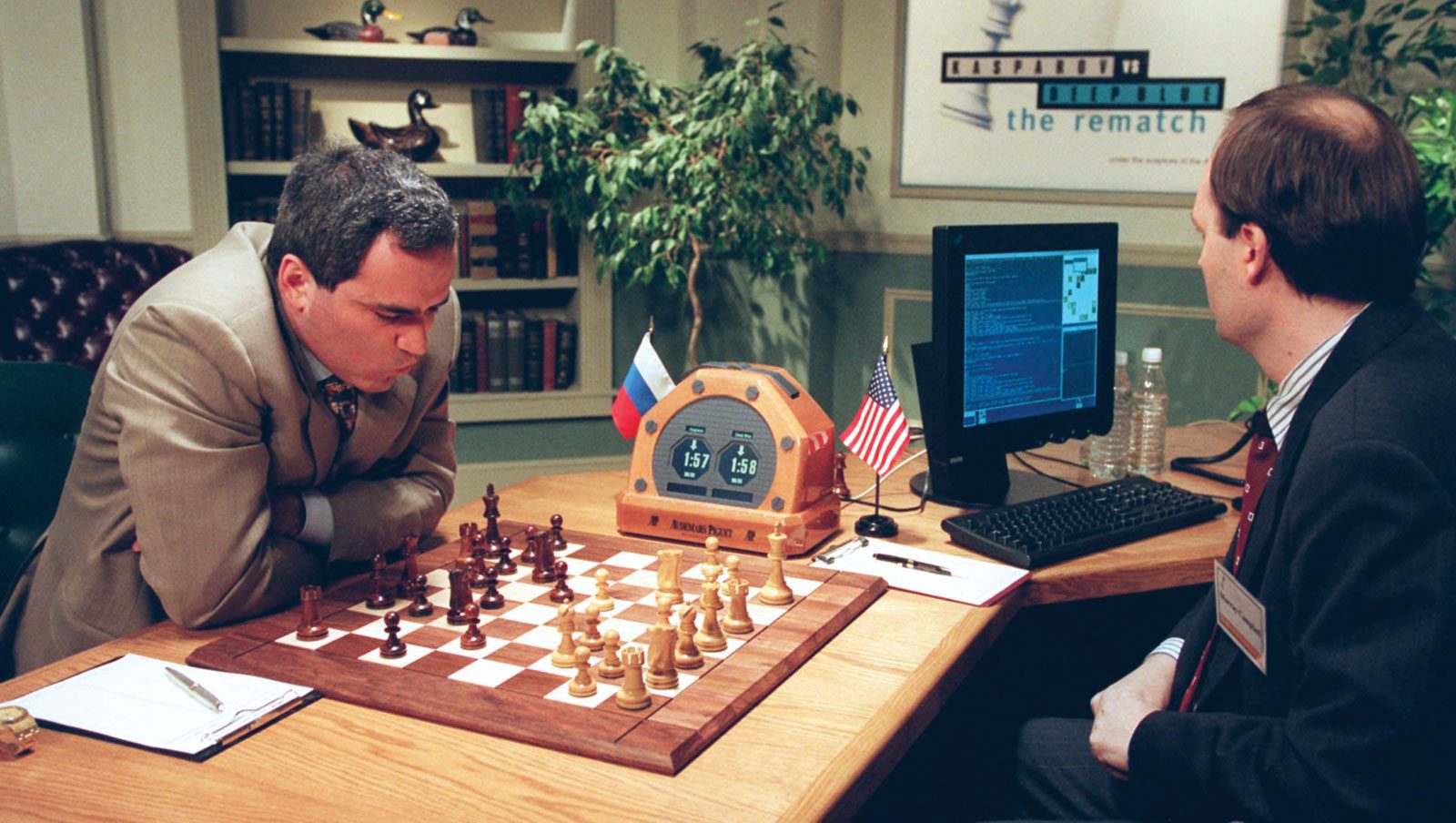 Have you ever heard about the famous match between Garry Kasparov, world chess champion, and Deep Blue, a supercomputer created by IBM specifically to play this kind of game?

Garry Kasparov is considered the best chess player of all time. It all started in 1996, during his series of clashes against Deep Blue. Kasparov won three matches, tied two and lost one. In the final balance of that year, Kasparov won with a score of 4 to 2. That year was also landmarked by the first victory of a computer over a human being. At the end of the show, Kasparov declared that he was “the last human champion of chess”, predicting that one day computers would surpass humans in this kind of game.

It seems that the chess champion was predicting what would happen next. In May 1997, after some updates, Deep Blue threatened Kasparov in a new 6-match clash, where the supercomputer managed to reach the mark of two victories, three draws and one defeat, achieving the final score of 3.5 to 2.5 – thus becoming the first machine as world chess champion.

17 years later, in 2014, the mystery behind this victory was revealed: a bug in the supercomputer’s software made Deep Blue champion at the time.

This shows that, no matter how incredible robots and technology can be, there must be always a human to inspect and validate the resulting actions of machines. Bugs aren’t unusual and, unlike this opportunity, which resulted in victory, some of these inconsistencies can impair an entire organization.

For such reasons, the skills that companies seek in professionals have changed over time, adapting to the scenario of every age. Are you ready?

Professionals of the future 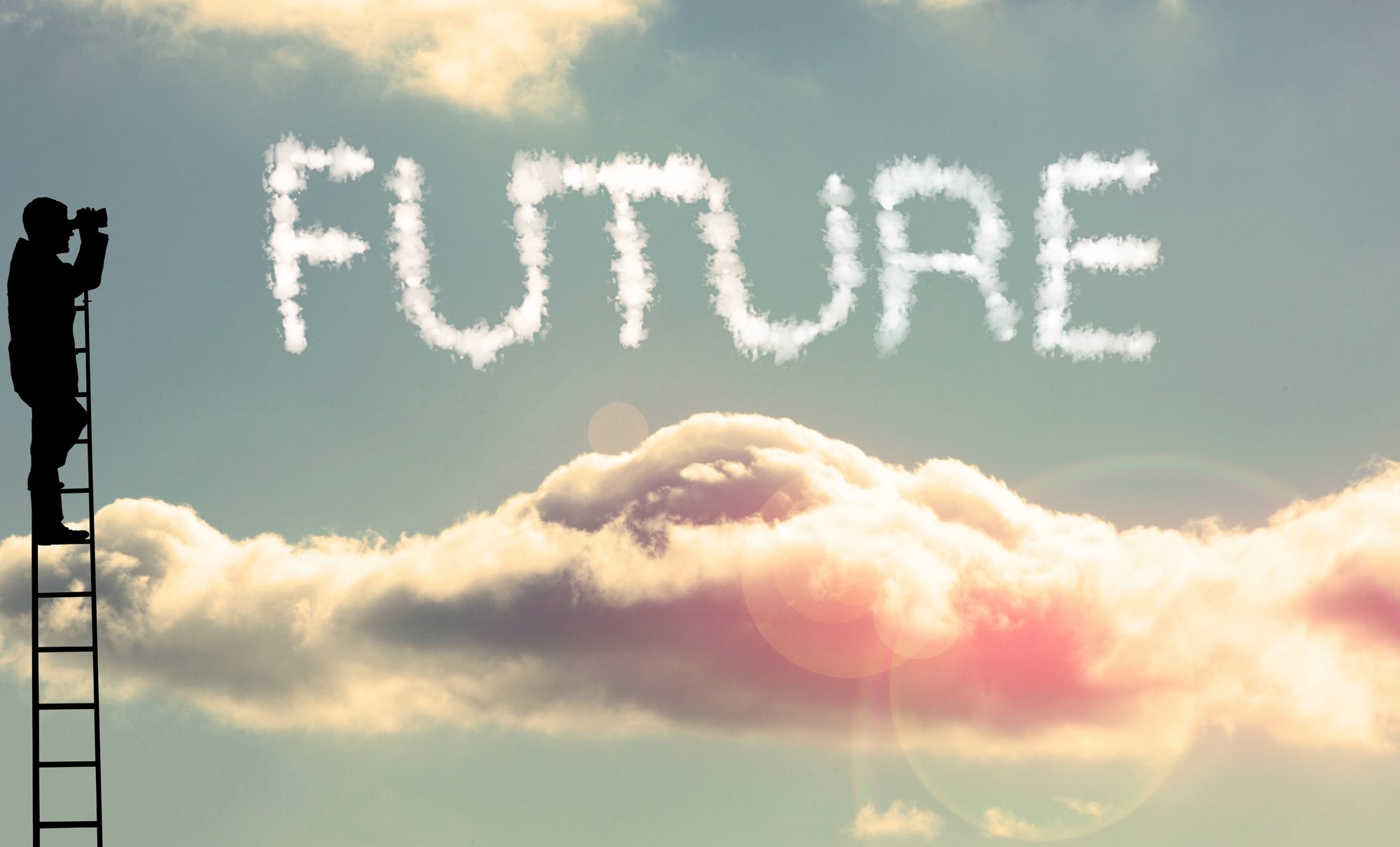 Future professionals must be resilient, adaptable and know how to handle change smoothly.

In the technology area, advances happen all the time and at an exponential rate; therefore, organizations tend to change their planned routes along the way, without having to fully stop the ship.

For such purpose, businesses look for multipurpose profiles, taking into account the soft, hard and meta skills that are best suited to the age we are going through.

Moreover, they want to invest in intellectual, cultural and age diversity, in order to create versatile and above-average executive teams, with different viewpoints, to foster innovation.

If you would like to know a little more about this subject, we have a good text here on the blog, called “A automação no trabalho e os impactos para você” (“Automation at work and its impacts for you”).

If you still have doubts about it, tell us in the comments! Take this opportunity and subscribe to our newsletter, to stay updated on everything that happens in the B2B market!?