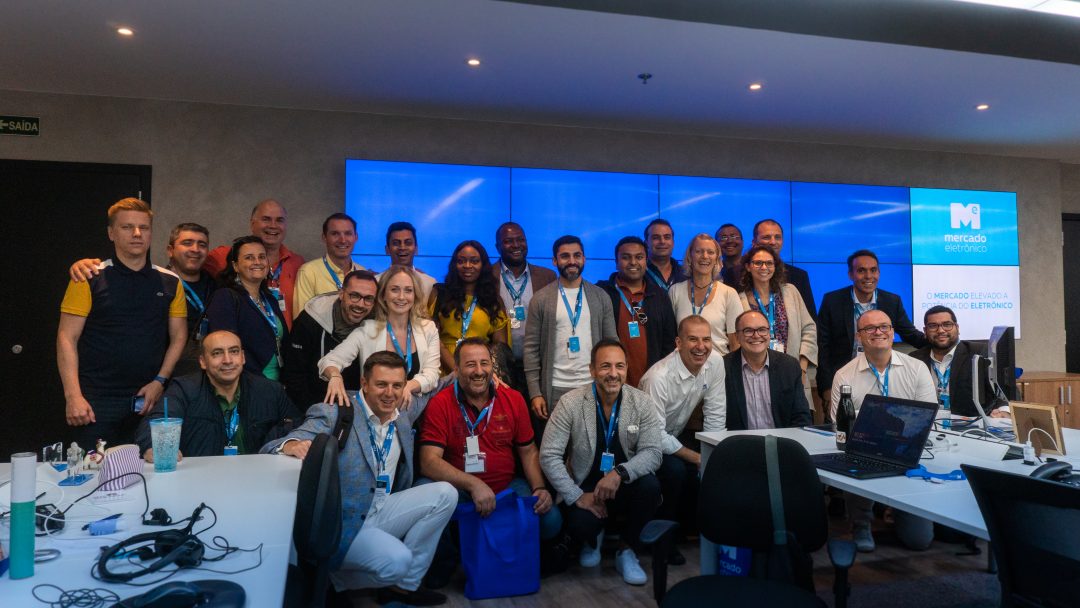 Last Thursday (October 10), Mercadoe office in São Paulo was visited by 37 executives from all continents.

The event was an initiative of INSEAD – Business School for the World, whose intent is taking its members to visit several companies around the world, in order to bring people, cultures and ideas together, and thus develop leaders who will be able to transform business and society.

See below a little about this project and ME’s role in this initiative!

What is INSEAD – Business School for the World?

INSEAD is one of the largest and best business schools in the world. The goal of such entity is to bring people, cultures and ideas together to change lives and transform organizations. The school has campuses in Europe (France), Asia (Singapore) and Abu Dabhi, and relies on a faculty of 135 renowned professionals from 35 different countries.

Why include Brazil in the study schedule?

Brazil is the third largest emerging economy and ninth in the world ranking.

Like other emerging markets (China, India, Russia and South Africa), the country offers a large field of study to identify opportunities and challenges to embrace digital transformation.

In addition, Brazil also has the city of São Paulo – which is the largest economic and industrial center in the southern hemisphere, and second only to New York in number of offices of multinational companies.

During the city tour, members of the course visited 14 national and international companies, including Mercadoe headquarters at Vila Olímpia.

The advantage of emerging economies over the world

One of the advantages that emerging markets have over the rest of the world is the lack of legacy; let’s explain why.

Many companies that are considered mature in developed countries have over 20 years of culture, mindset, business models, work habits, and technology scenarios – which aren’t necessarily contributive to an operation with agile approaches and methodologies for innovation.

This background makes professionals – who have been working for decades in the same way – develop more resistance to change and innovative concepts.

Therefore, those emerging markets that lack some infrastructure are more enthusiastic in the adoption and deployment of more modern and advanced methods.

The technique of taking new methodologies to emerging markets is being used for a few decades now, and has been very effective to create and drive developing economies.

Eduardo Nader, CEO at Mercadoe, hosted the 37 executives. During his 2-hour presentation, he spoke about the agile culture, strategies and methodologies used by the company, along with the challenges of being an entrepreneur in the Brazilian market.

At the end, Felipe Monteiro, INSEAD’s senior affiliate professor of strategy who was escorting the executives in Brazil, thanked the hospitality and was surprised to learn that ME is truly a company that puts the “people first” value into practice.

Want to know all the news from the B2B market? So subscribe to our newsletter and get reminders of new posts from our blog.

Digital transformation can provide 45% of savings in procurementB2B on-line commerce: What are the benefits to your business?