by Mercado Eletrônico
1 year ago
Buyer
No comments
3649 Views 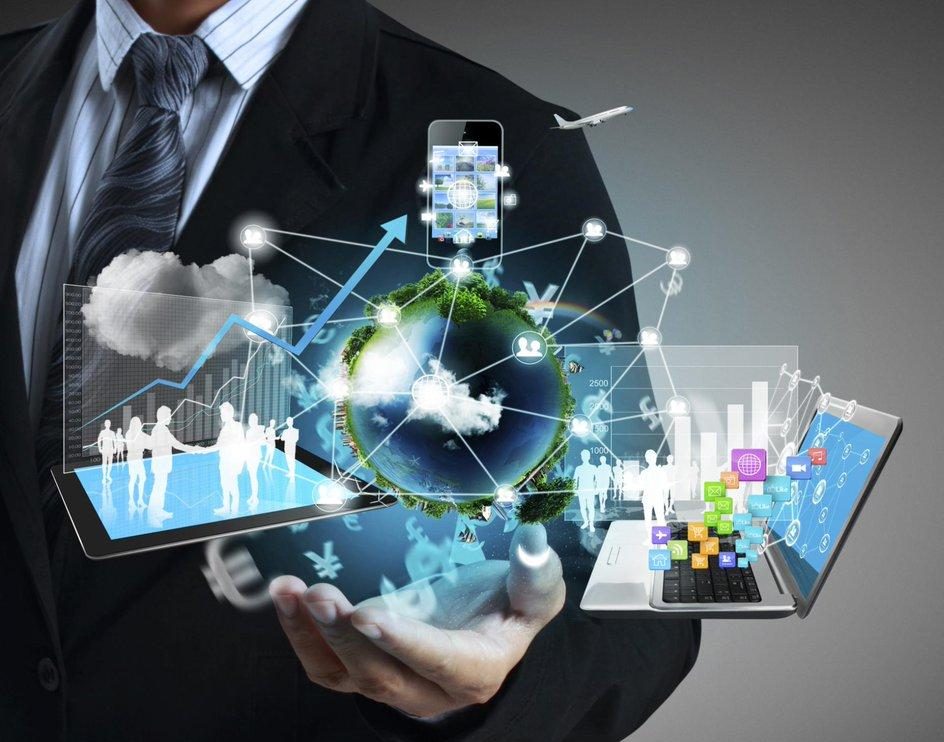 With the improvement of technologies such as IoT, robotics, big data and cloud computing, along with market competition, businesses have been forced to adopt the digital transformation. Using technology to optimize those processes that were once done manually, has allowed businesses to create a new way of working, in a more strategic and smart fashion.

These technological advances, along with competition moves, stimulated businesses to take another step towards innovation – which resulted in the fourth industrial revolution, or Industry 4.0. Characterized by the convergence of the aforementioned operation and information technologies, this is a recent concept, capable of transforming the way goods are produced and customer relations are conducted.

With Industry 4.0, the digitalization of physical production processes and the use of technology for their management will result in a new model – which features the connection of sensors and devices interconnected through networks, thus allowing the use of artificial intelligence.

According to Reynaldo Saad, Deloitte’s leading partner for the Consumer and Industrial Products sector, Industry 4.0 will promote a shorter time-to-market for new products, along with higher flexibility in production lines and more efficiency in the use of natural resources and power.

The fourth industrial revolution in Brazil

For service providers and technologies associated to the Industry 4.0 concept, Brazil represents a huge opportunity; however, the country is still taking short steps in this direction. In the current scenario, many companies have several technological solutions implemented, but they aren’t integrated yet – thus lacking the 4.0 concept. In Europe, the fourth industrial revolution is a matter of discussion since 2011, and businesses are now looking for other digital tools – such as 3D simulations and predictive engineering.

The Brazilian market is becoming more and more aware of the need of these 4.0 technologies as a strategic distinguishing point. According to Raul Azoli, Autodesk’s manufacturing expert, customers are incorporating the concept gradually, using robots, sensors in production lines, or data generated by systems in decision-making processes.

All such gradual changes driven by the fourth industrial revolution have given rise to much talk, as the workers are afraid of losing their jobs with such extended automation. However, what will actually happen is a change in the profile of professionals. Manual labor will decrease and the use of technologies and software will increase. So employees must prepare themselves for this new stage of work.

Read also about how 4.0 technologies are revolutionizing the procurement industry.