The ME B2B Summit, which took place on September 19, brought up many important and innovative matters, and exponential thinking among them – which is quite on the agenda. But, after all, do you know what it means?

Our brain is used to think in a linear, fragmented and reductionist way, with an intuitive and instantaneous perception of reality. It expects something to happen, in order to react and then seek a solution. However, the current scenario is growing at exponential and global speed: what was new yesterday in the US, tomorrow may be already obsolete in China. Nowadays, companies and employees must develop new thinking skills exponentially. 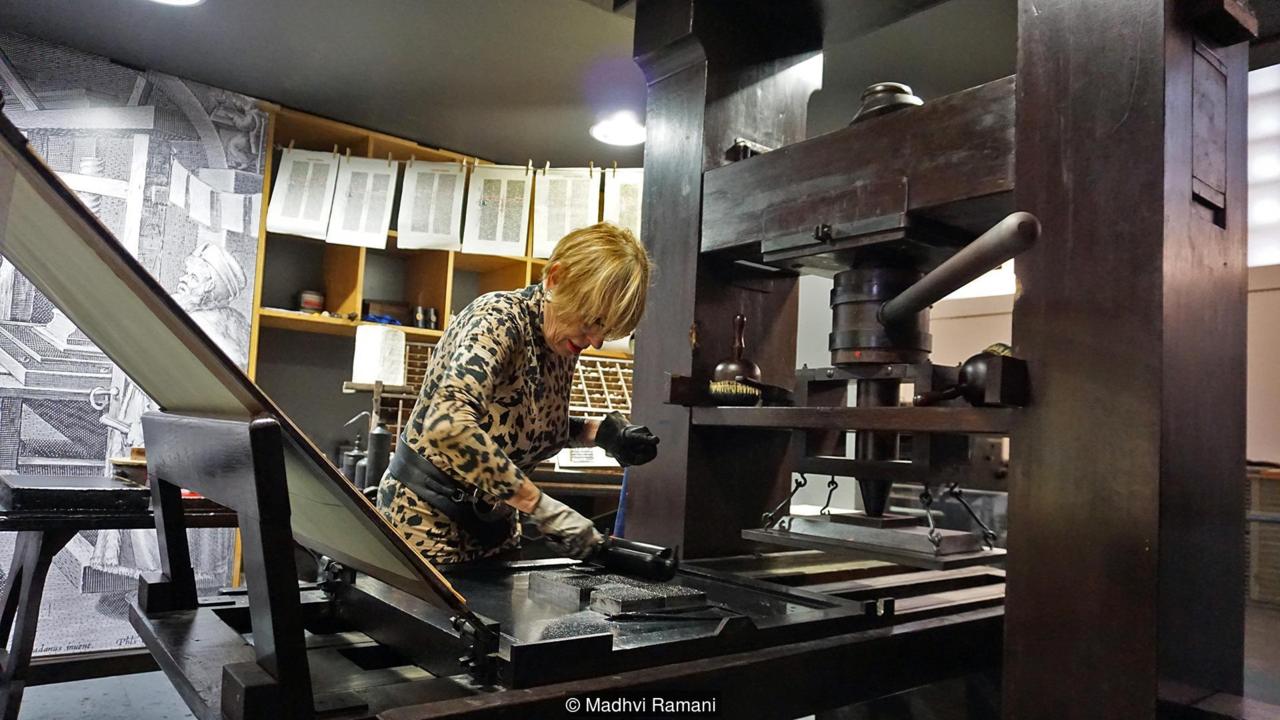 In his speech at the ME B2B Summit, André Bello, a member of the SingularityU Brazil Summit, showed the example of Gutenberg’s press, which joined the methods of grape grinding and coin minting to revolutionize knowledge (once exclusive to the nobility and clergy), making it accessible also to the masses. It was an exponential thought that changed the world’s direction overnight.

Many projects, such as the Human Genome, for instance, could only be advanced and completed with the use of exponential thinking.

Gordon Earl Moore, co-creator of Intel, predicted in 1965 that the processing power of machines would double every 18 months, but keeping the same market price. We don’t know yet for how long this constant will last, but it’s known that now the world’s fastest computer has a capacity of 1,144 petaflops, 6,562 Dual Core processors and nearly 52 TB of RAM.

How to achieve exponential thinking within a company?

Although the brain is used to linear thinking, it’s possible to reach the exponential one by breaking some paradigms. Peter Diamandis, a founder of Singularity University, proposes 6Ds (digitalization, dissimulated growth, disruption, dematerialization, demonetization and democratization) to understand and embrace this new attitude in business and life. Watch the video below to know more:

Although the speed with which changes take place causes astonishment and fear in most people, Andrew, like Peter Diamandis, faces this new pace with optimism. Both of them defend the idea that the present time is the best one to live.

In summary, we can conclude, from all this reasoning, that everyone must be prepared for change, because in the future survival will not be for the strongest, but for the fastest ones.

The fourth industrial revolution and opportunities for Brazil 4.0Procurement 4.0: Inbrasc and Reuters disclose a survey on the use of technology in businesses