by Mercado Eletrônico
2 years ago
Buyer
No comments
4108 Views 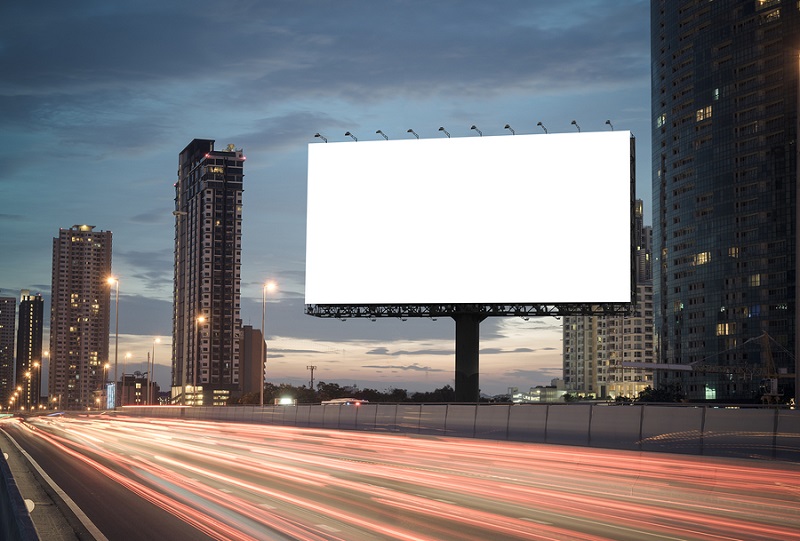 In a time like ours, when ads often clutter the area of on-line pages, it’s obvious that visibility is a major concern for brands. However, as Carlos Viali, Consultant at Mercadoe, explains in his article (“How to get more visibility in B2B business”), consumers are increasingly avoiding such ads, considered as traps by many of them.

Mr. Viali explains that the nature of ads is now different. Early digital advertisers believed they would have visibility by making the brand appear in several places, and paying little for it. However, these advertisers eventually saw that this way of doing company marketing generated loss of value and sales, affecting also business credibility.

“The public isn’t the same too. According to a survey published in 2017 by ad-blocking expert PageFair, the number of people using ad blockers grew by 30% in 2016 – which means 615 million devices filtering ads around the world”, he explained.

Mr. Viali describes also new exposure alternatives focused on the B2B market, more accurate and better aimed at the target. He analyzes also the evolution that technological progress brought to the B2C market, and how it gained ground gradually in the B2B market – as in the case of applications that analyze data to foresee demand and needs, and robots / services that meet consumer needs immediately.

More attractive to buyers and suppliers, new platforms – such as B2B marketplaces – bring together the best technology available to assist in cross-business trading. “As a differentiated and accurate display of offers or products is now the most effective way to win new customers, doing business with such foundation is the most important step to overcome established rules that are already obsolete”, said Mr. Viali.

Learn about new ways to advertise your company in Carlos Viali’s article, published by Administradores.com, E-Commerce and CIO portals.

Want to know how to be updated with the universe of corporate procurement? Subscribe to our newsletter and receive always the best content on the B2B marketplace.

How can technology help your business to improve corporate governance?Buyer and suppliers: a collaborative alliance